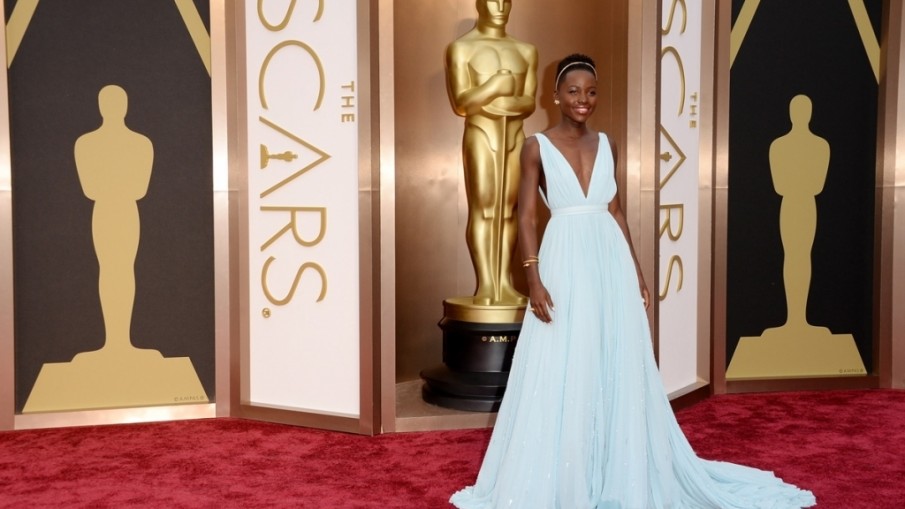 The Kenyan actress is having the year of her life.

This lovely lady has been on a roll since that Oscar win.