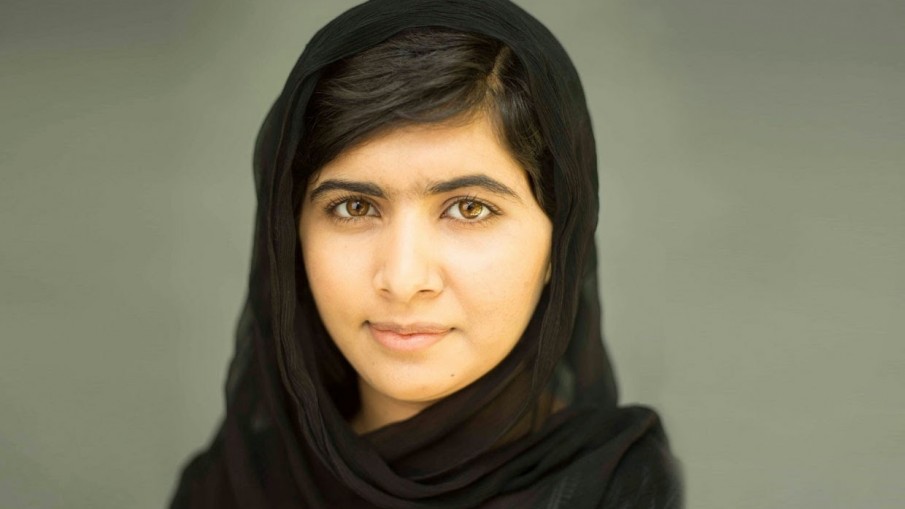 The youngest recipient of the award ever, 17-year-old Pakistani student Malala Yousafzai has won the 2014 Nobel Peace Prize. Malala, an education activist, rose to prominence in 2009 as a BBC blogger documenting the suppressive activities of the Taliban movement in Pakistan’s Swat district. Malala’s work put her firmly in the Taliban’s cross hairs and in October 2012 she was shot in the head by an assailant as she rode home on a bus. Left unconscious and badly wounded, Malala was relocated to England for rehabilitation. In February 2013, she underwent a five-hour operation to reconstruct her damaged skull and restore her hearing.

“When the whole world is silent, even one voice becomes powerful.” — Malala Yousafzai

As announced by the Norwegian Nobel Committee this morning in Stockholm, Sweden, Malala will share a monetary award of  8 million Swedish kronor (about ₦182 million) with the co-winner of the prize, 60-year-old Indian children’s rights activist Kailash Saryarthi. Both were awarded the prize “for their struggle against the suppression of children and young people and for the right of all children to education.”