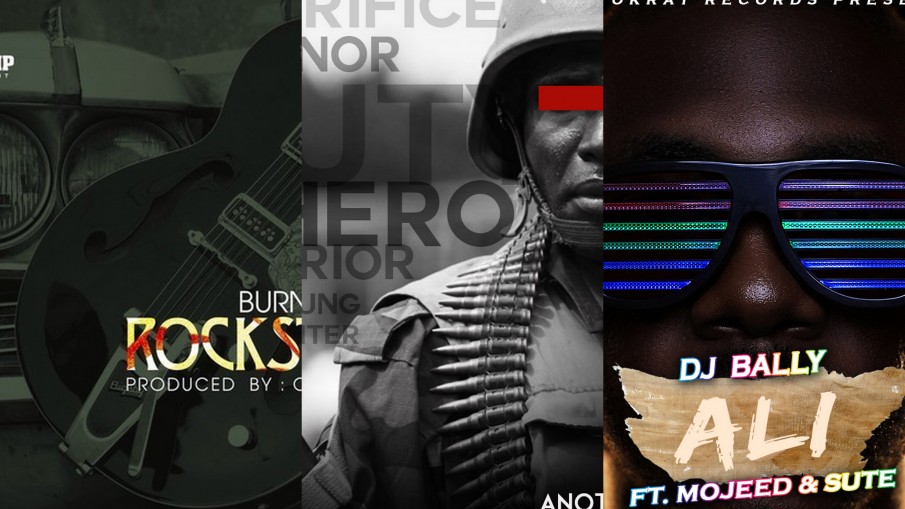 Fresh sounds for a fresh week, and this week’s picks are the best we’ve heard in a while. From a rework of an Orlando Julius classic to M.I. Abaga’s refreshingly good salute to Nigerian soldiers, these songs are worth several listens. No kidding. Start right below.

A beloved throwback gets a refresh courtesy of Jay Sleek’s eminent production and Seyi Shay’s potent vocals. The Orlando magic is intact, thankfully.

Increase the tempo of Q-Dot’s 2014 hit, Ibadan, switch the dialect to the Ekiti version of Yoruba and you’ll have something remarkably close to F Major’s sophomore single, Pagege. It’s brilliant, and that’s an understatement.

Apparently, an eighteen-month break from music has left Lola Rae needing to reintroduce herself. You Know What My Name Is may be quite a mouthful for a song title, but the track doesn’t disappoint and that’s all that matters. Lola is back.

There’s been a bit of drama around this track, something about a leak. And understandably too: the Chopstix production is as delightful as anything Burna Boy has put his trademark vocals on since 2012’s Like To Party.

At his best, M.I. is an introspective lyricist whose music is conscious and relatable. He’s at his best on Another Man.

Download Of The Week: Brymo’s ‘Fe Mi’ Is A Delightful Audio Trip

Four Play: The New Nigerian Songs You Should Download Today

Premiere: Di’Ja Is Alright By Herself On Her New Track, ‘Awww’