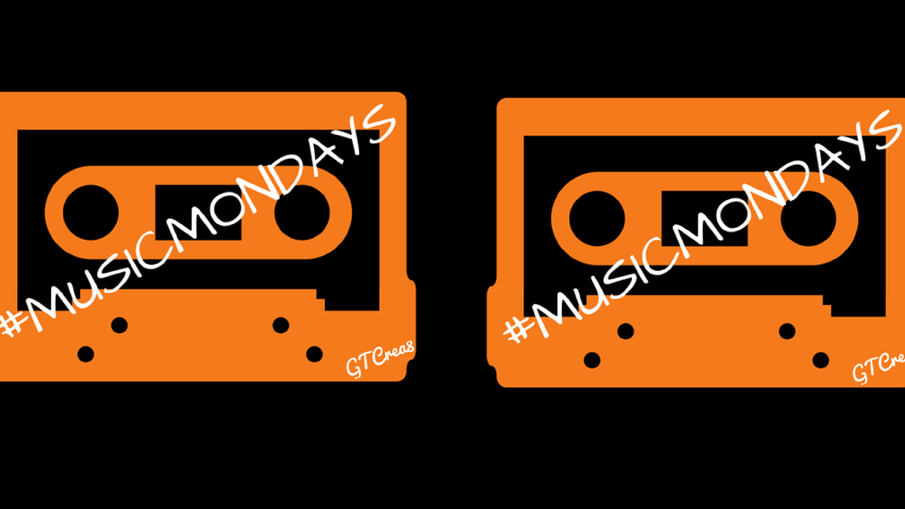 The more, the merrier.

Every now and then, two or more Nigerian artistes get together to record. Sometimes, the results are amazing. Kinda like the three collaborations we selected for this week’s installment of #MusicMondays. Don’t pause to think, just download.

The original took a while to catch on, but it eventually brought Ese Peters the respect he deserves as an emerging music powerhouse. For the remix of the phenomenal alternative track, Ese brought out his AbOriginal Music labelmates. Emotions.

Don Jazzy, Di’Ja and Reekado Banks are the only Mavins on Arise, a rousing song of Nigerian patriotism that borrows a little too much from that smash hit, Dorobucci. You know what they say about things that aren’t broken.

Download Dtone Martins’ Brilliant Yoruba Version Of ‘Stay With Me’