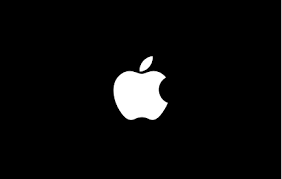 The tech world is dominated by several giants, Microsoft, Google, Samsung, Apple and Alphabet while the rest of the tech company’s bow down to them

The tech world is dominated by several giants, Microsoft, Google, Samsung, Apple and Alphabet while the rest of the tech company’s bow down to them. All these companies churn out several gadgets due to the high demand from costumers. 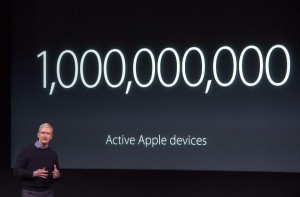 CEO of Apple, Tim Cook proudly announced earlier in the year that there are a billion active Apple users on devices, and counting.

Samsung, which has over the years proven to be not only a worthy competitor but also given Apple a run for their money came in as the second tech company in the world.

At the end of the day there are only two sides, you’re either Team Apple or Team Samsung.

Whose side are you on?

Get started with GTCrea8
GIST
FYI
YOU ARE READING

One Apple to rule them all

Lagos Makes It To Snapchat Live

Why Are Some People So Lazy?

7 Tricks For Taking Awesome Photos With Your Phone

FYI: This Is How The Ebola Virus Works