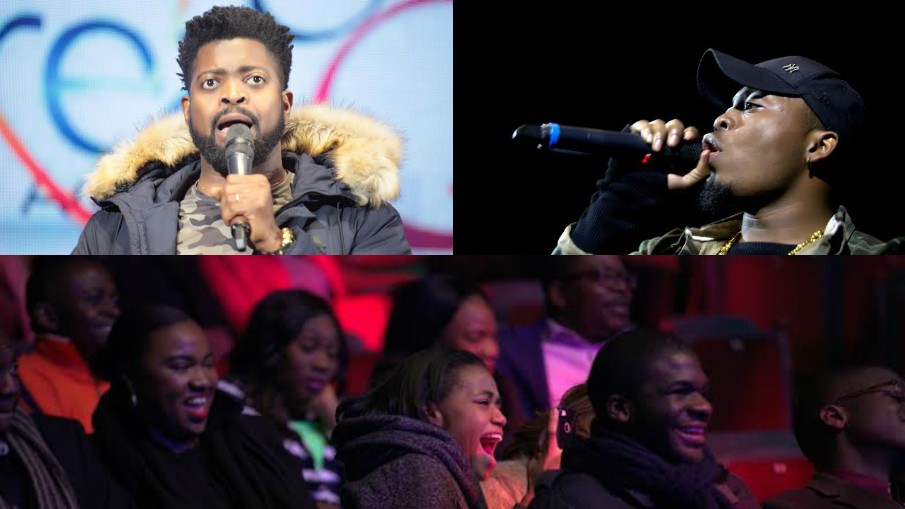 A night to remember.

We lit up London’s Eventim Apollo event centre on Valentine’s Day, February 14, with the finale of the GTCrea8 Lords Of The Ribs comedy concert. Host and headliner Basketmouth, YBNL chief Olamide and his talented protégé Lil Kesh supported by other great acts brought their A game and gave the UK crowd the best of Nigerian comedy and music.

We’ve been getting feedback from students who were at the show, and no one has anything less than good to say:

Thanks to @gtcrea8 for their great service and amazing show…??

@gtcrea8 absolutely splendid show
I ont think i have laughed so much like that in one night this year! Was a night well spent… thank you

If you weren’t at the event and you didn’t watch the livestream, or you just want to relive the memories, there’s a pick of the best photos from the fun night below. 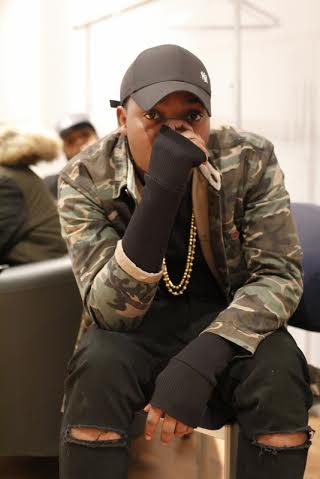 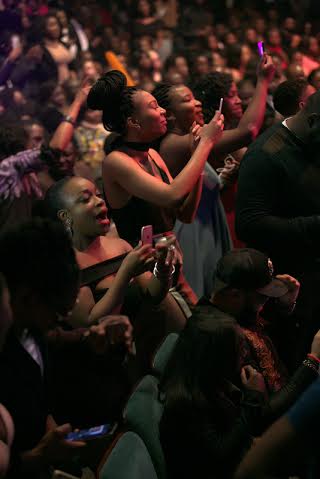 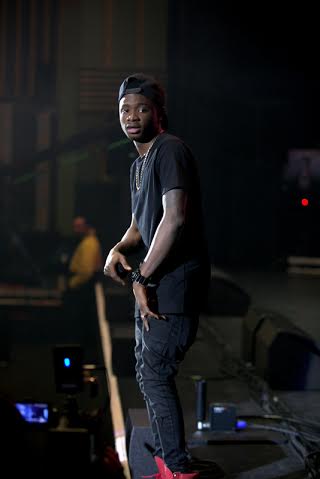 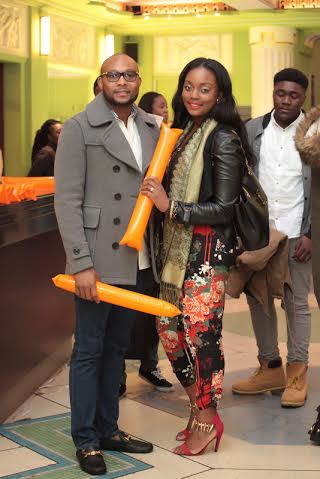 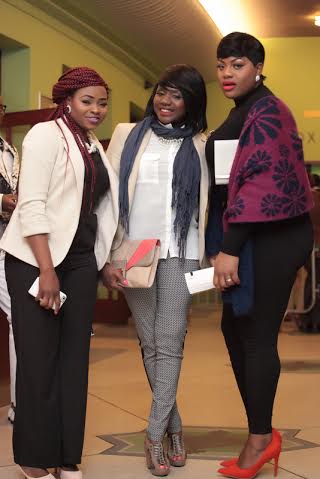 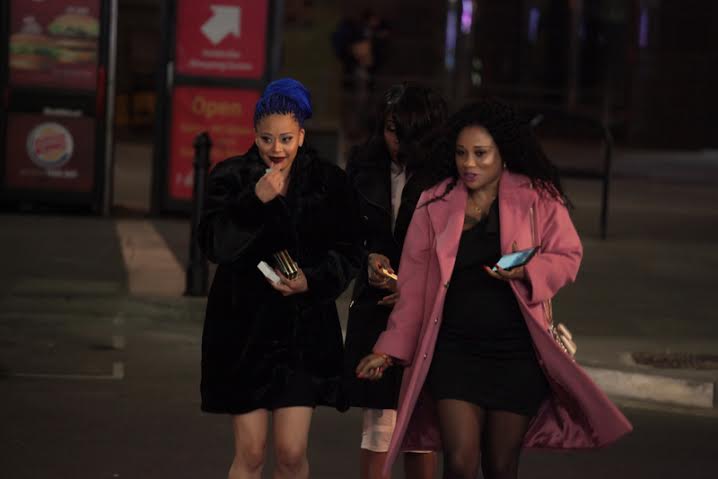 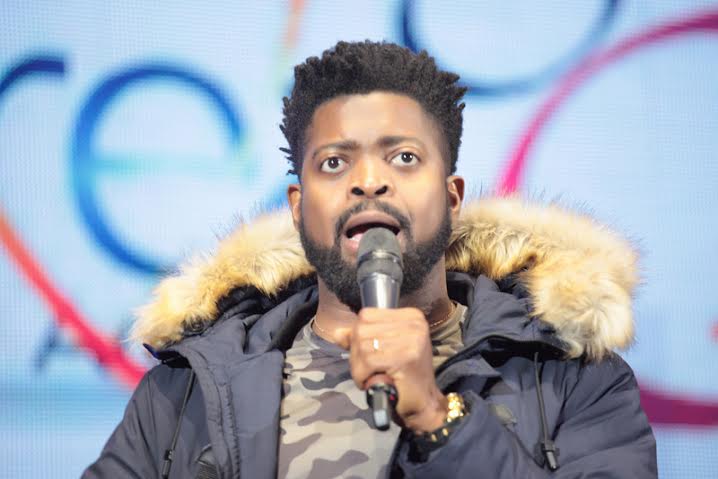 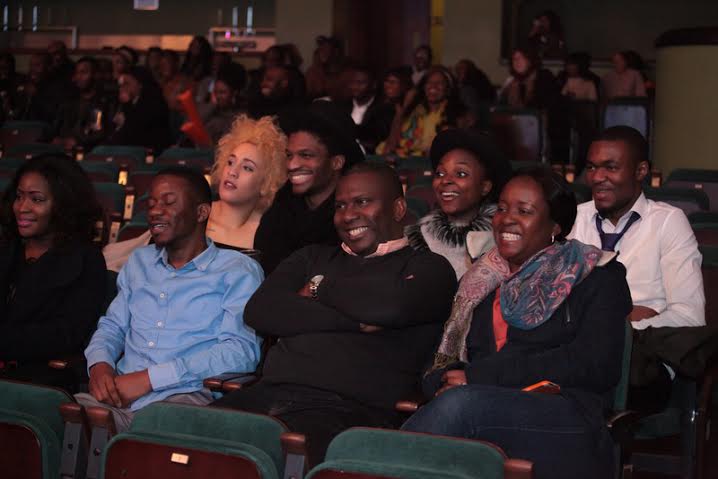 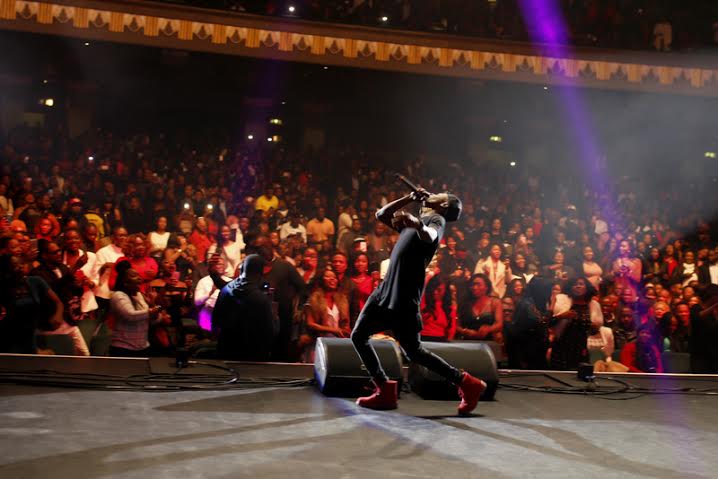 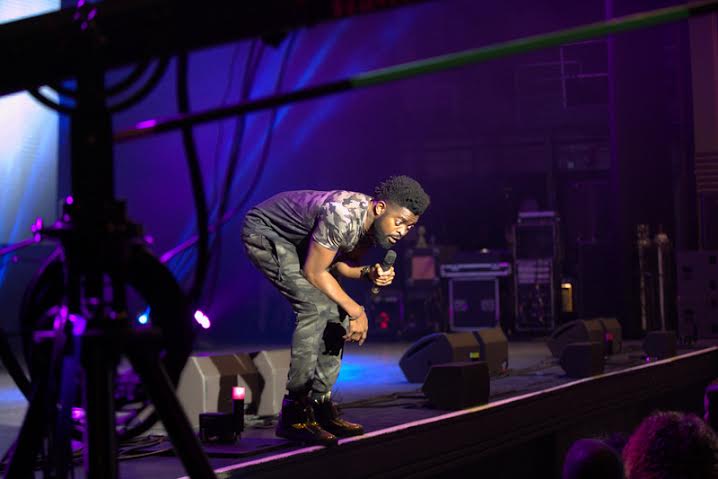 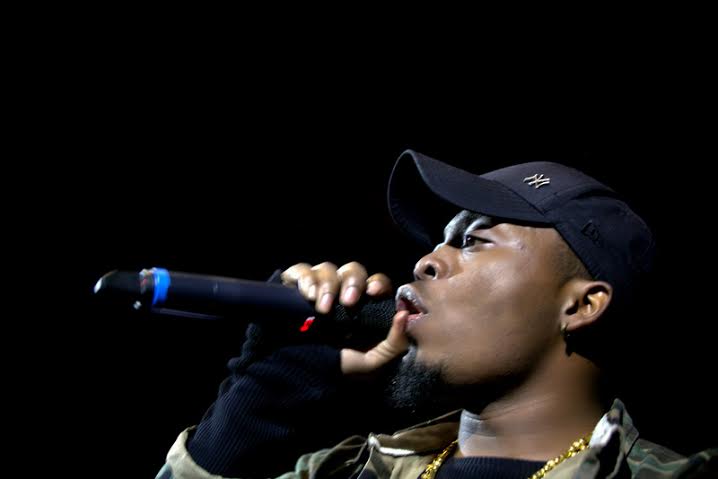 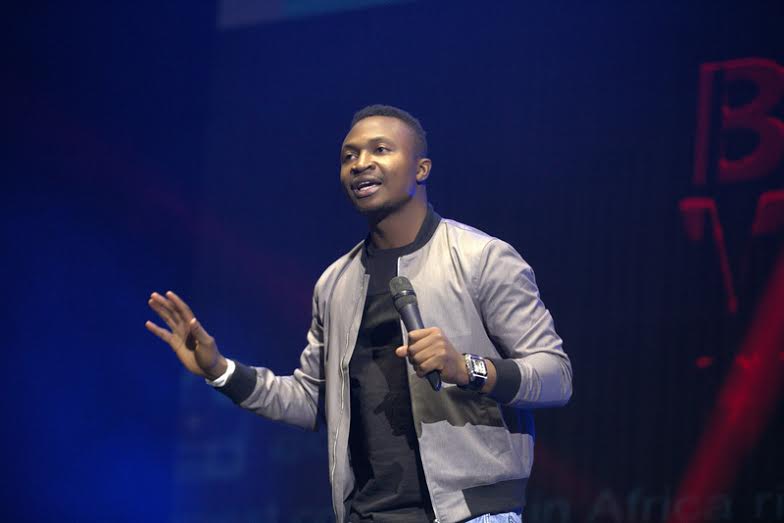 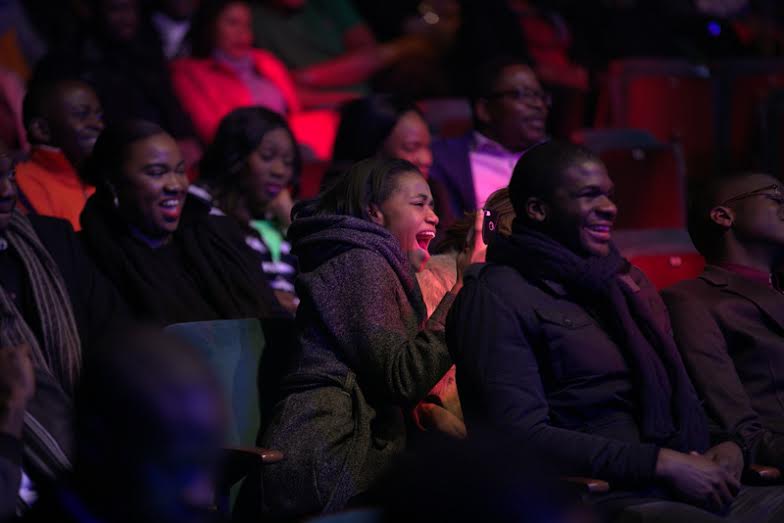 Get started with GTCrea8
GIST
Events
YOU ARE READING

Snaps: See The Best Photos From The GTCrea8 Lords Of The Ribs Concert

Snaps: Winner Of The Mini Cooper Giveaway Receives Her Car

Snaps: See The Best Photos From The Campus Storm At DELSU

Snaps: Olamide And Wizkid Arrive In London For The GTCrea8 UK Concert