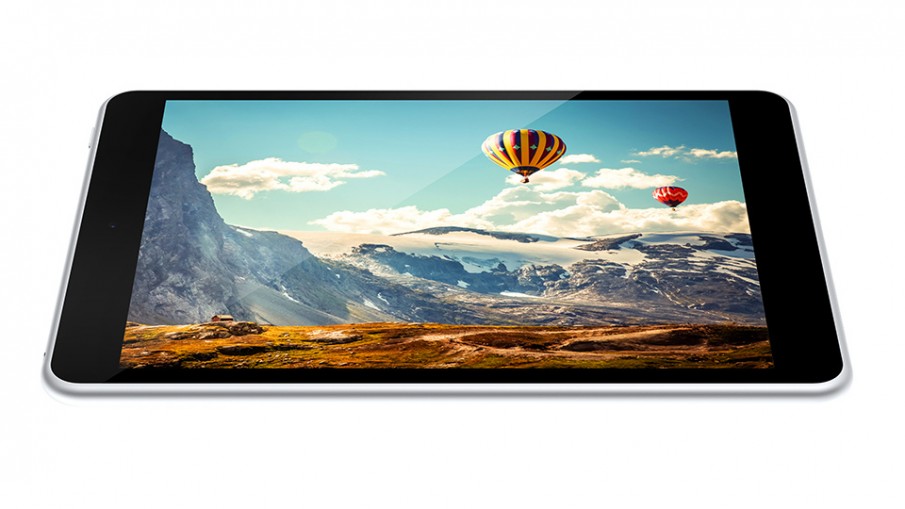 What a way to get back in the game.

That, to us, is the second most extraordinary thing about Nokia’s N1, a 7.9-inch Android tablet made by a company with a reputation for covering everything it manufactures with (bright-coloured) plastic.

We said the “second most extraordinary thing” about the N1.

The first is how much the device looks like a member of the iPad family (at least from where we’re standing). The resemblance is cut-from-the-same-cloth, chip-off-the-old-block uncanny. But Nokia probably wouldn’t admit that: “Oh, we decided to make a really classy tablet, that’s all.” Sure, sure. It’s not like we’re complaining about you borrowing a few pages from the Apple design manual anyway.

FYI: To bring the tablet to life, Nokia partnered with and licensed its brand name, the N1’s design and the Z Launcher software (more on that later) to Foxconn, the Taiwanese electronics contract manufacturing company that churns out Apple’s shiny gadgets.

1. Android 5.0 Lollipop. Translation: a brilliantly designed OS from the future.

3. A 64-bit 2.4GHz quad-core processor made by Intel and 2GB of RAM. Let’s just say the N1 shouldn’t have problems with speed.

4. Two cameras: an 8MP rear shooter and a 5MP bird’s eye for taking selfies and Skyping and self-recording makeup tutorials.

5. The Z Launcher. Essentially a launcher that allows you find stuff on your phone by scribbling letters on its home screen. Really. 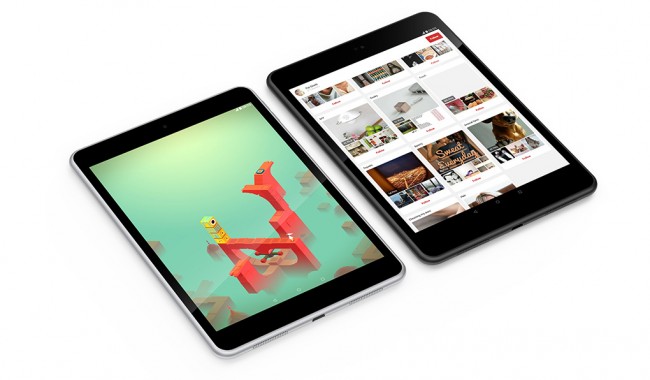 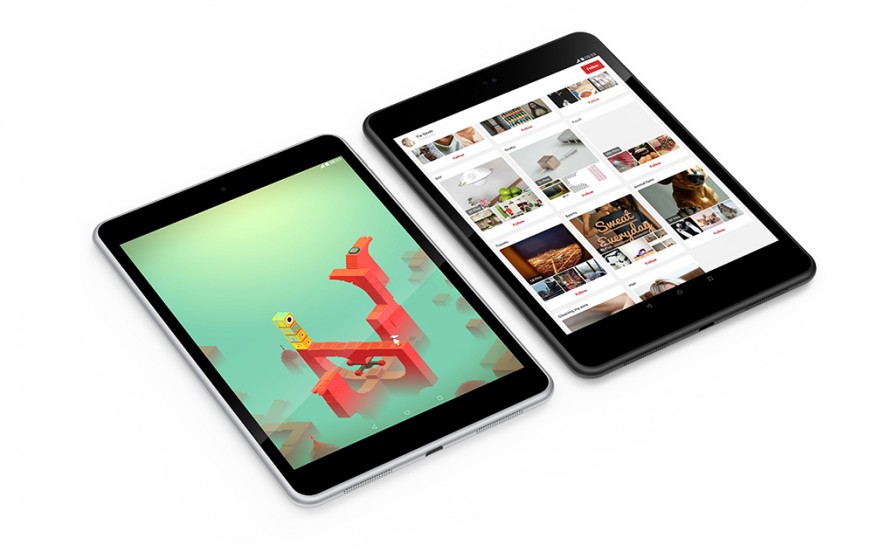 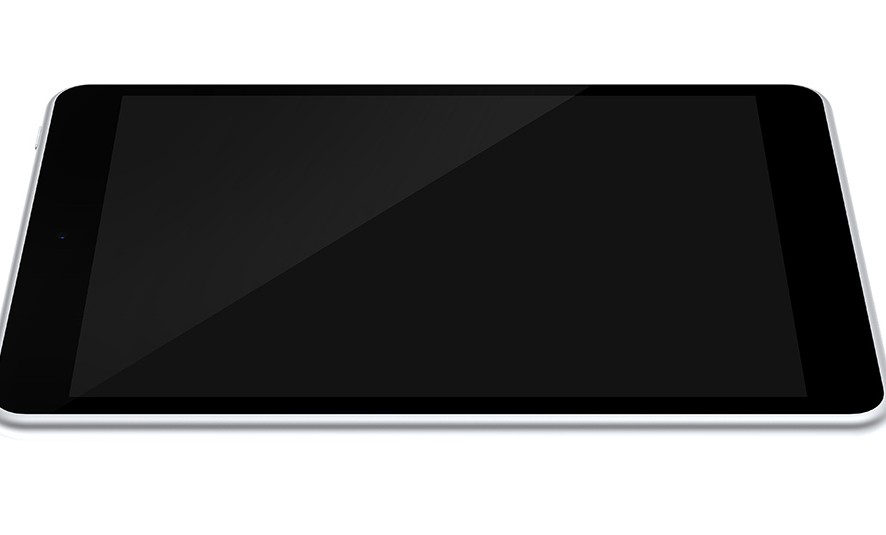 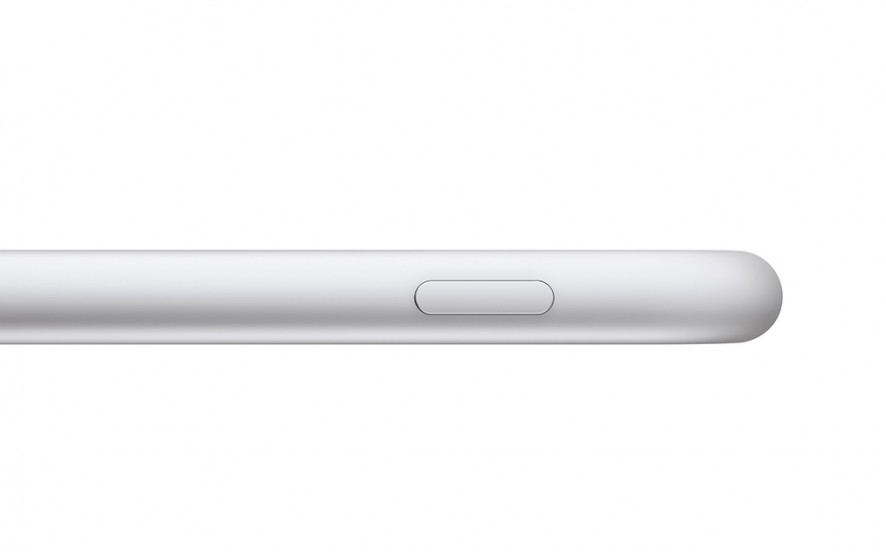 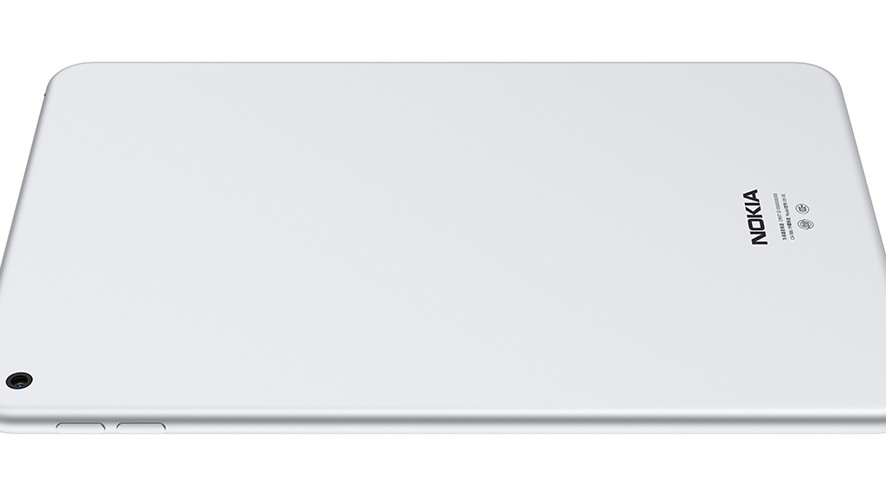 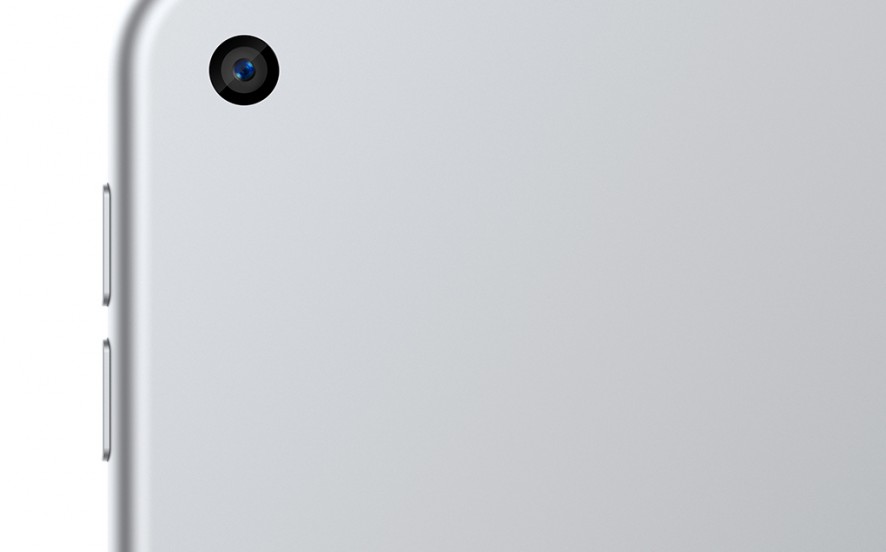 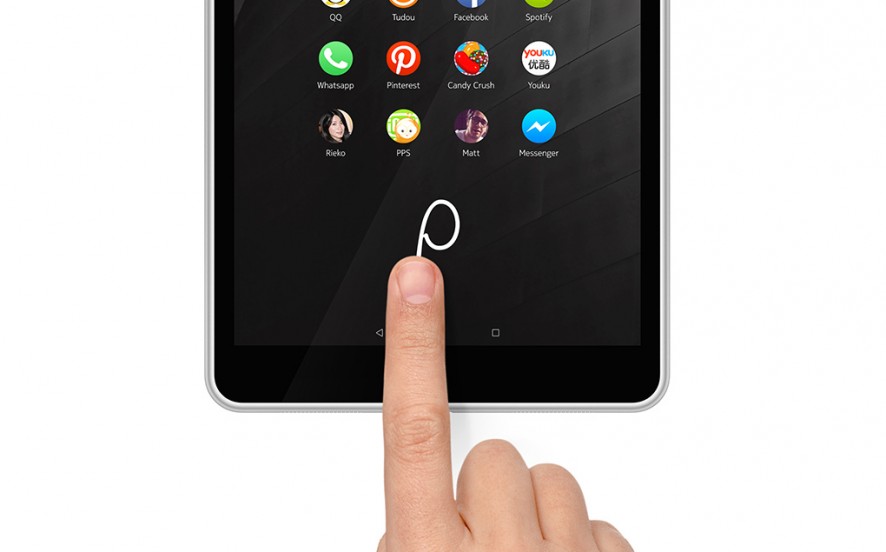 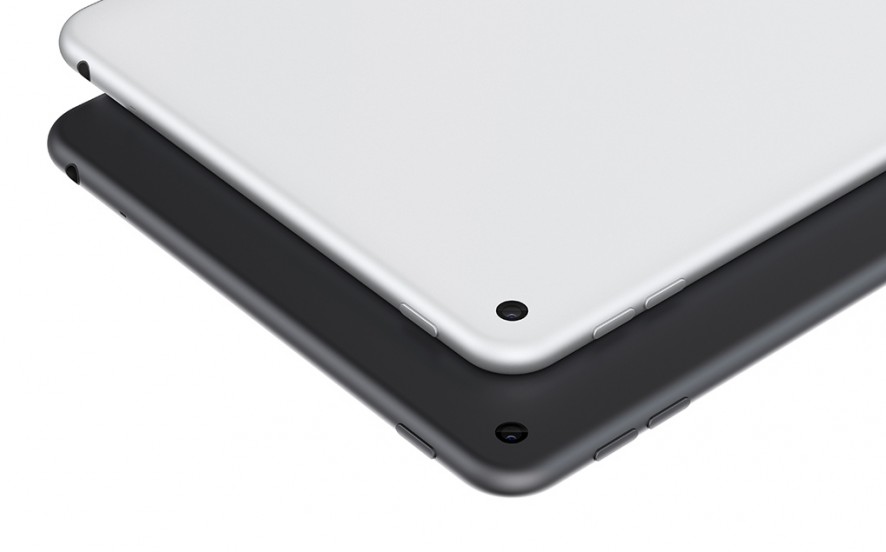 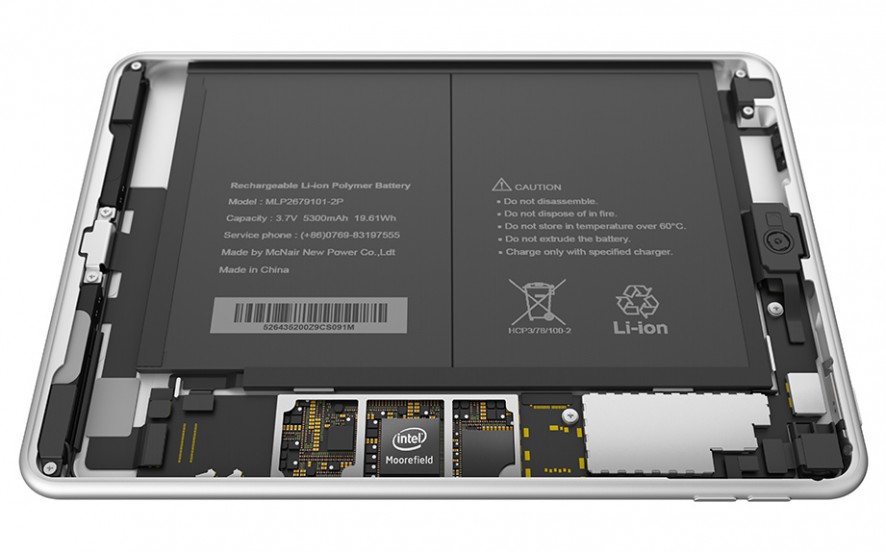 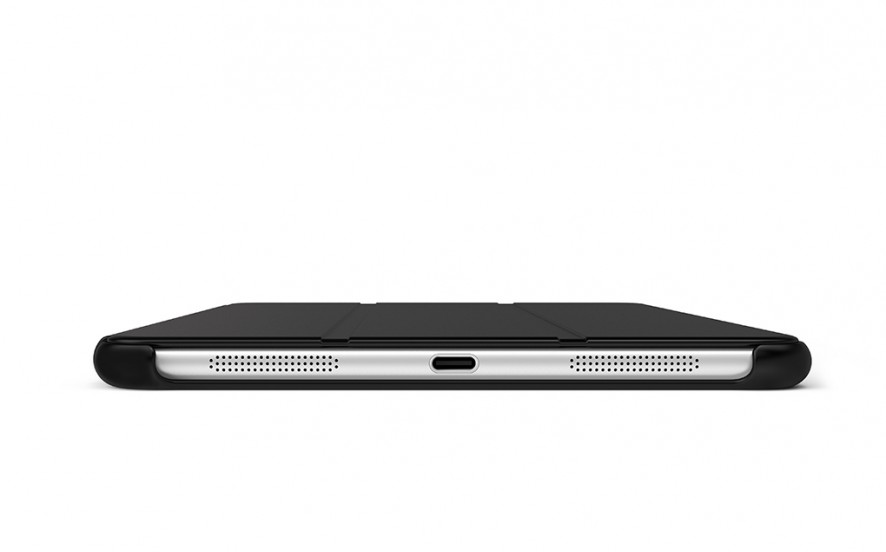 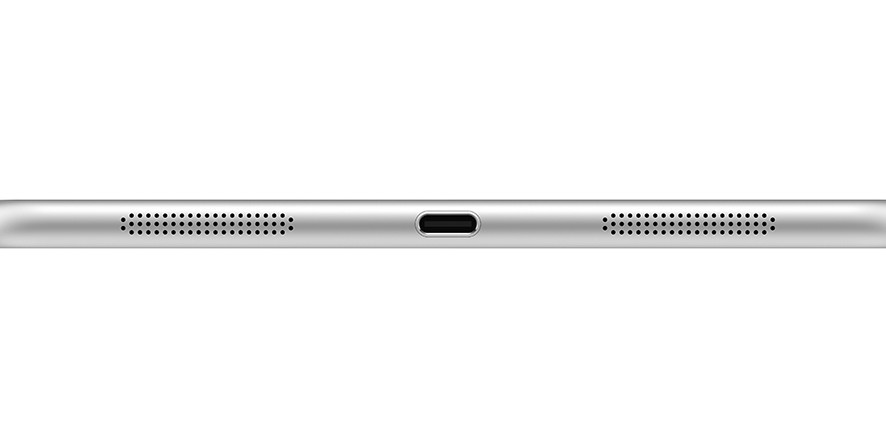 How much will it cost?

Should you buy it?

Well, we would. If only because, from experience, it’s hard to go wrong with a Nokia device. But we all have to wait till next year.

One Response to “Resurrection: Nokia Returns With The N1, A Gorgeous Android Tablet”