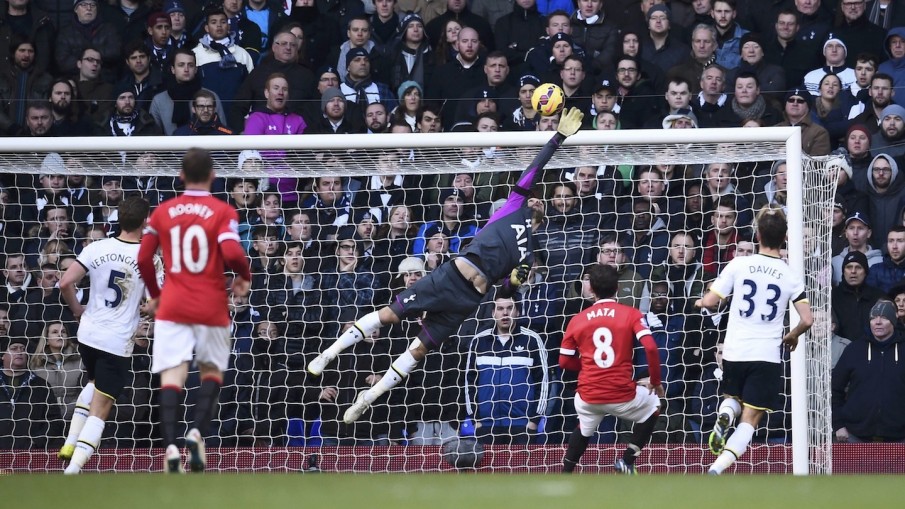 The title race is opening up.

Nine games were played in the English Premier League on Sunday with five ending in a draw, three of them goalless. An unentertaining matchday? Far from it, as you will see below.

1. Hey, he was offside! (From Manchester City vs Burnley)

2. Levels. (From Southampton vs Chelsea)

3. Wait, what just happened?! (From Tottenham vs Manchester United)

4. We can score too. (From Southampton vs Chelsea)

5. “Out of my way, mortals!” (From Southampton vs Chelsea)