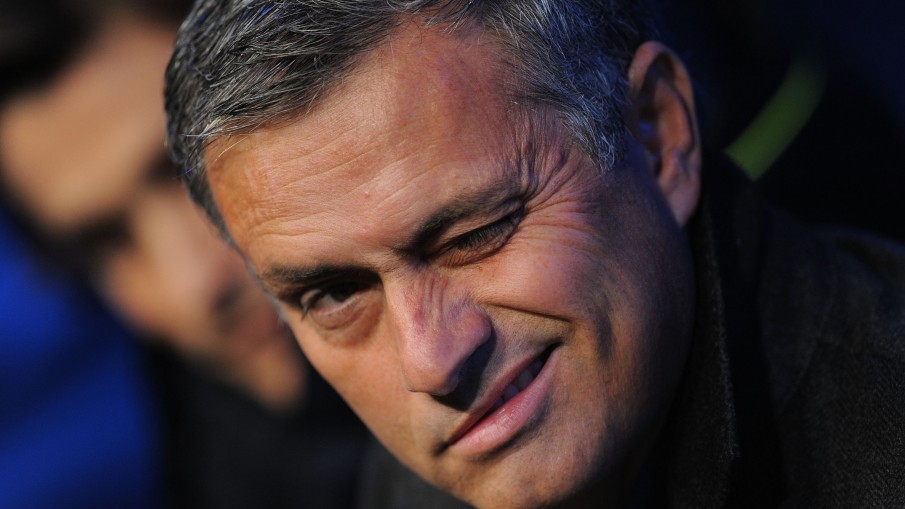 We’ve always known he had a lighter side.

Here’s Chelsea FC boss José Mourinho taking out British singer Olly Murs with a cheeky tackle during this year’s Soccer Aid charity event which held at Manchester United’s Old Trafford grounds on Sunday night. The manager was in charge of one of two teams made up of celebrities and retired professional footballers which battled each other to raise funds for UNICEF. Fun stuff.

Frank Donga Returns In ‘The Package’