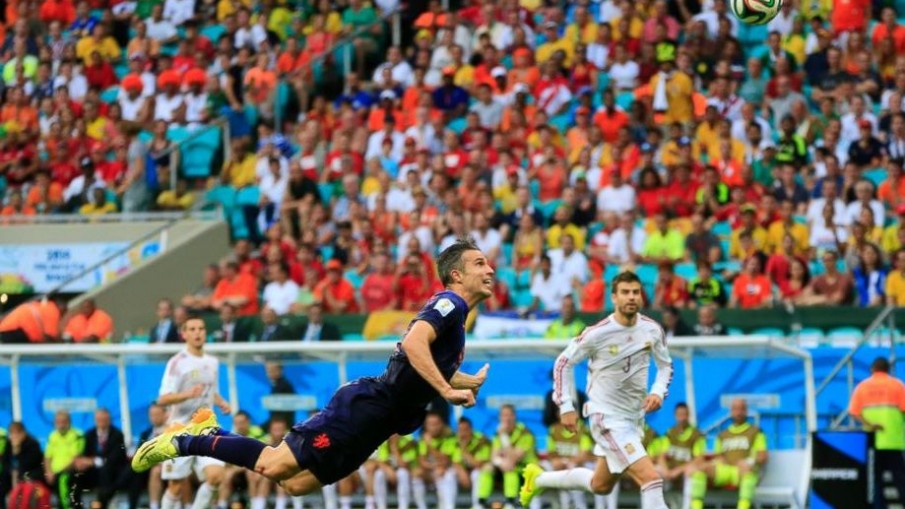 Before it became a full-scale humiliation of Iker Casil…er,  the Spanish team, Robin van Persie (now known as the Flying Dutchman), pulled off an incredible flying header to bring the Netherlands back into Friday’s game—a rematch of the 2010 World Cup final. It is now regarded as one of the most spectacular goals in World Cup history, heck, in football history. The world won’t forget this soon. 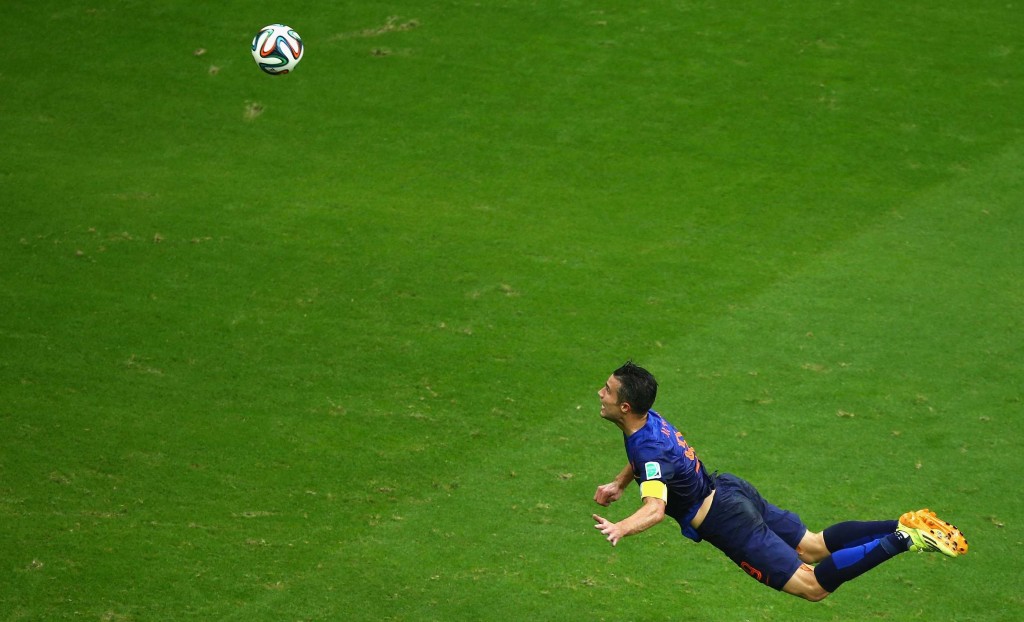 And anything less than this from manager Louis van Gaal would have been unacceptable. 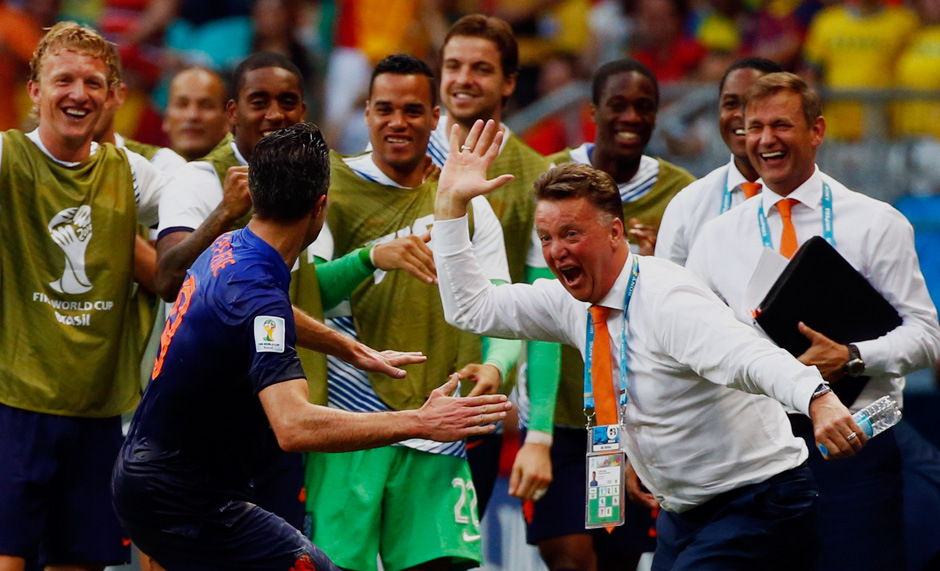 Ryan Giggs’ 23 Years At Manchester United In One Epic GIF