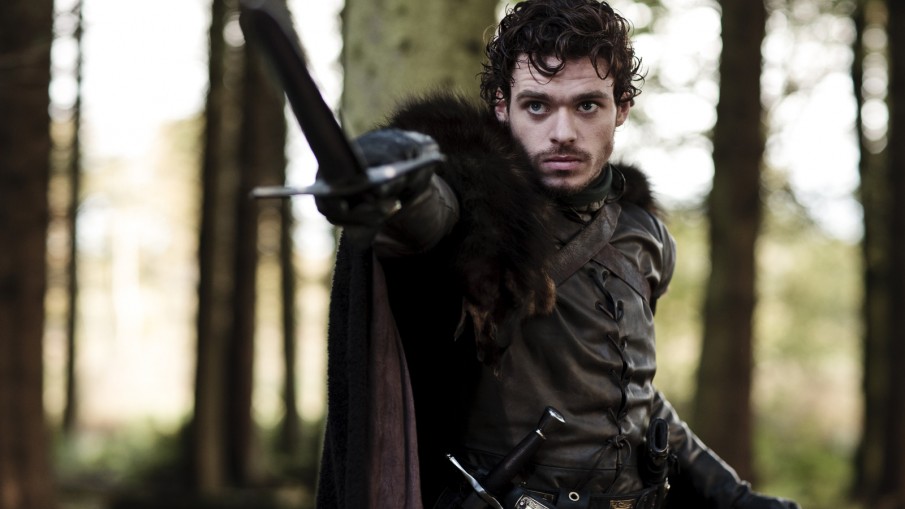 5,179 combined on-screen deaths were recorded in three seasons of the show. That is bloodshed.

When you really think about it, Game of Thrones is actually pretty bloody. Proof: 5,179 combined on-screen deaths were recorded in three seasons of the show. That’s five thousand, one hundred and seventy-nine mostly violent killings. Breathe.

The fourth season of the massively popular HBO fantasy drama TV series premiered on Sunday, April 6 after a phenomenal degree of anticipation the world over, and it’s too sure that the bloodshed will continue. If you can stomach it, relive all that slaughter in the brilliant Digg compilation video (complete with ingenious death count) below.

Rewind: Watch Every Death In The First Three Seasons Of ‘Game Of Thrones’