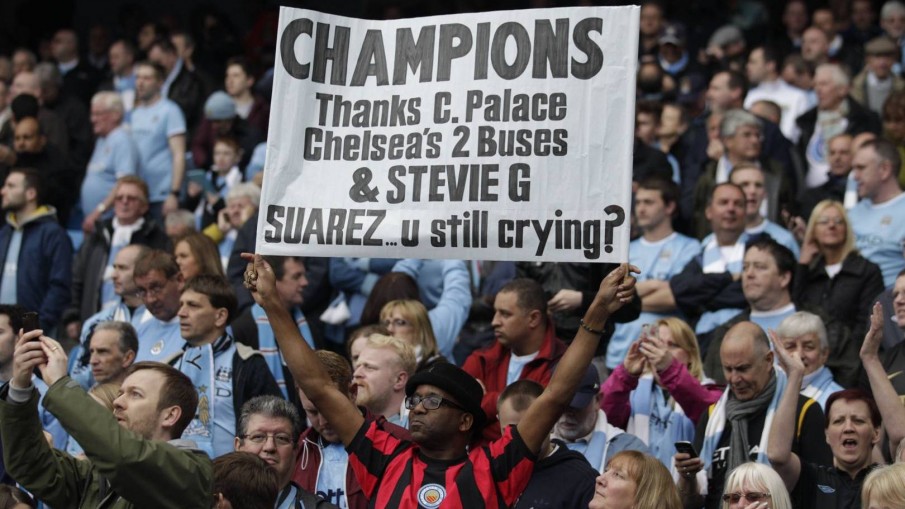 2-0 winners against West Ham at home, Manchester City lifted the English Premier League trophy for the second time in three seasons on Sunday, March 11. Two goals from Samir Nasir and Vincent Kompany were enough to seal the easy victory—an anticlimatic end to what has been a thrilling football year in England. 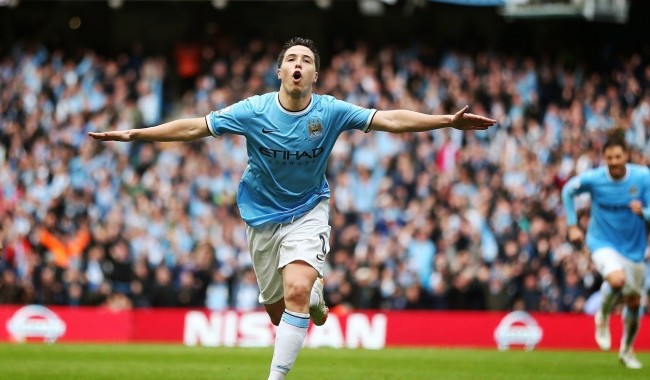 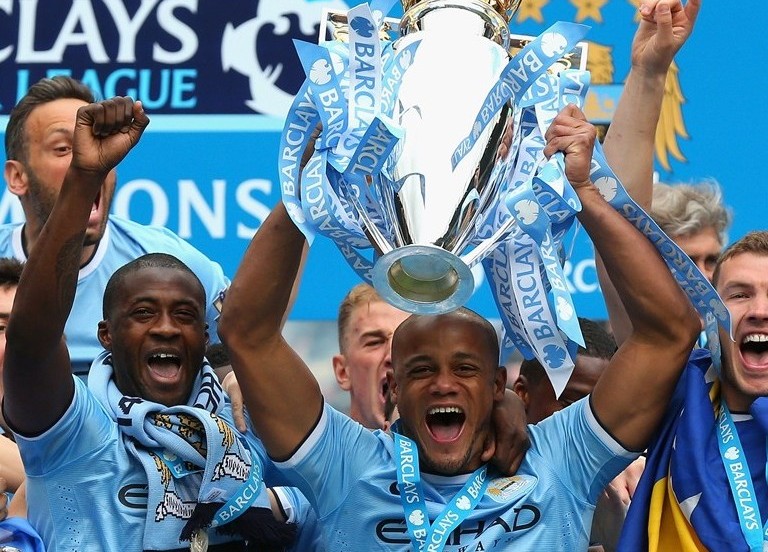 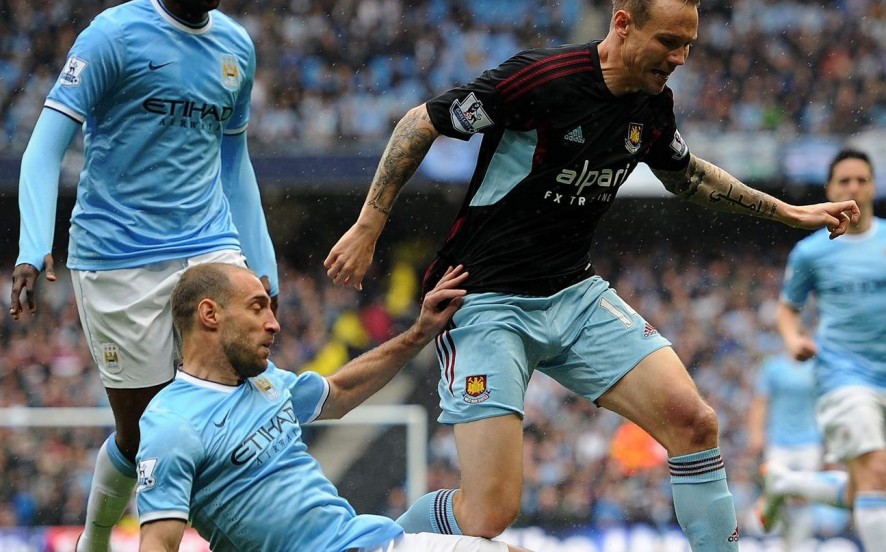 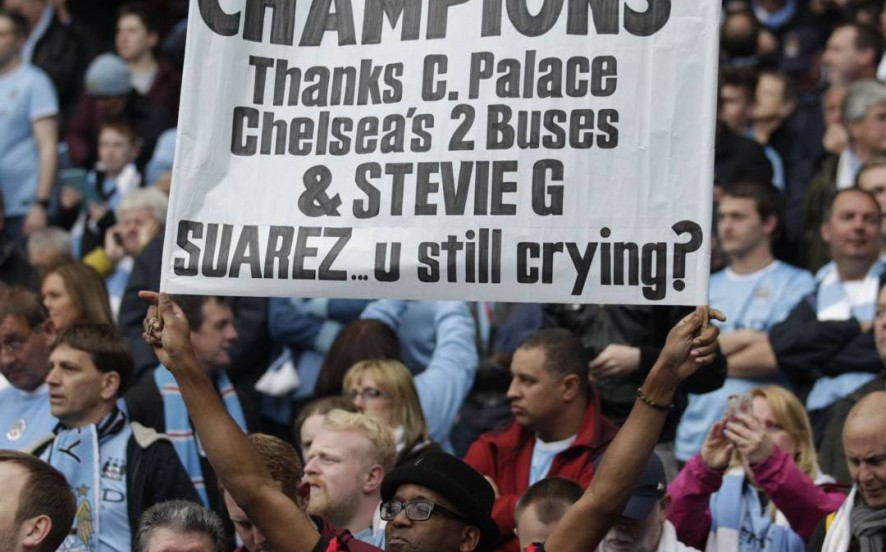 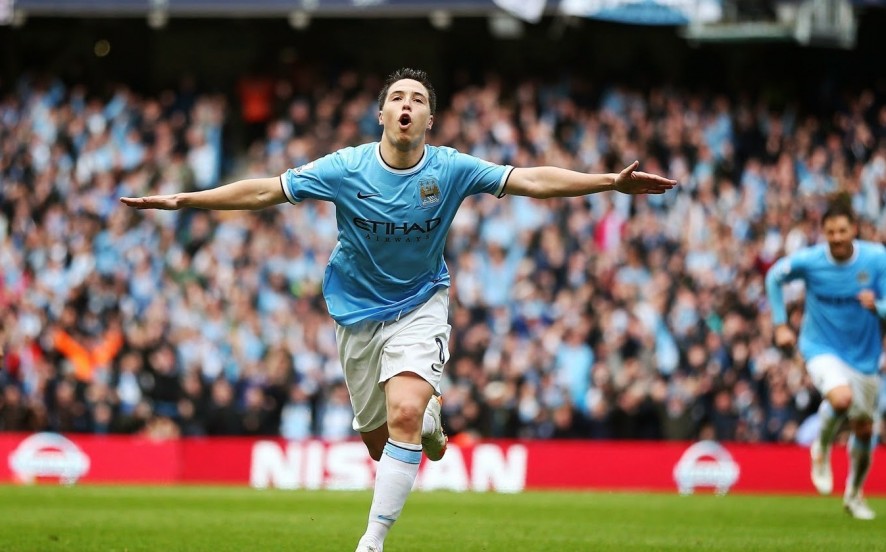 Snaps: The Coolest Photos From The GTCrea8 Campus Storm In U.I.