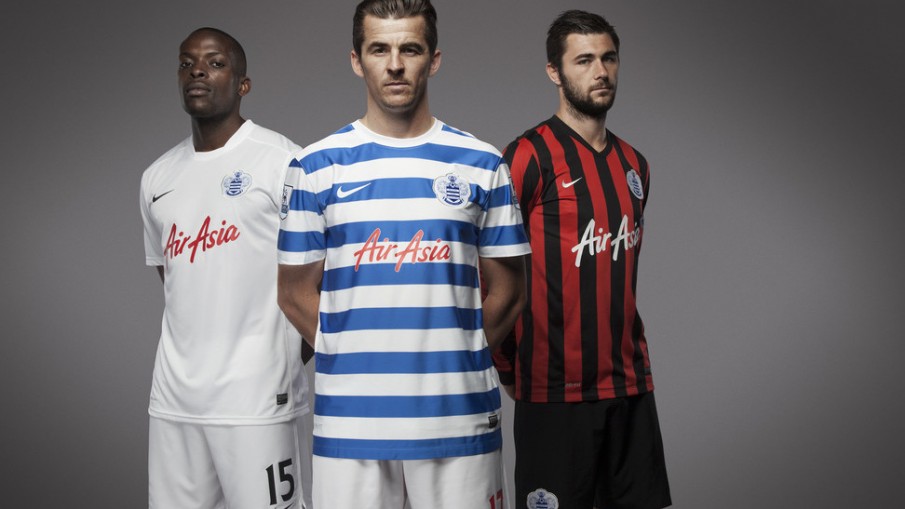 The promotion is definitely worth celebrating.

As Queens Park Rangers heads back to the English Premier League courtesy of a Bobby Zamora goal that edged Derby County in last Saturday’s Championship play-off final, the club has unveiled three new Nike kits for the 2014/2015 season. The new home kit comes in the club’s classic blue and white colours, laid out in hoops, while the away kit is a more moody black and red reminiscent of AC Milan’s signature look. The third kit is an all-white ensemble influenced by the kit worn in QPR’s League Cup victory over West Brom in 1967. See a video and more photos of the new kits below. 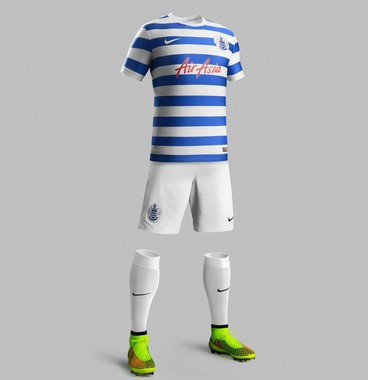 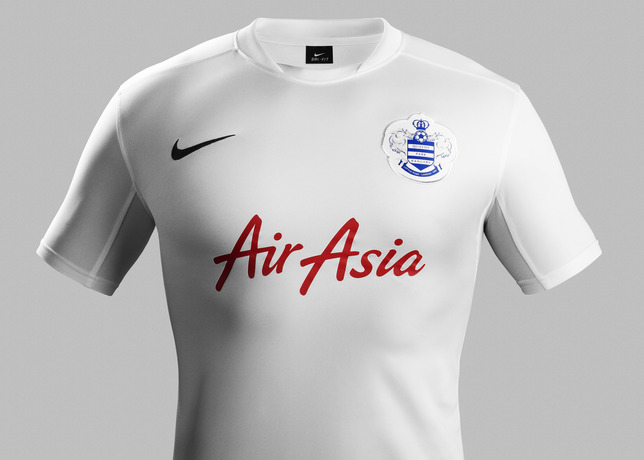 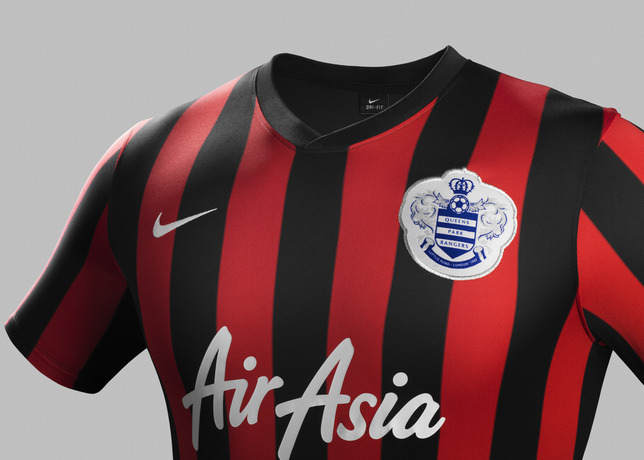 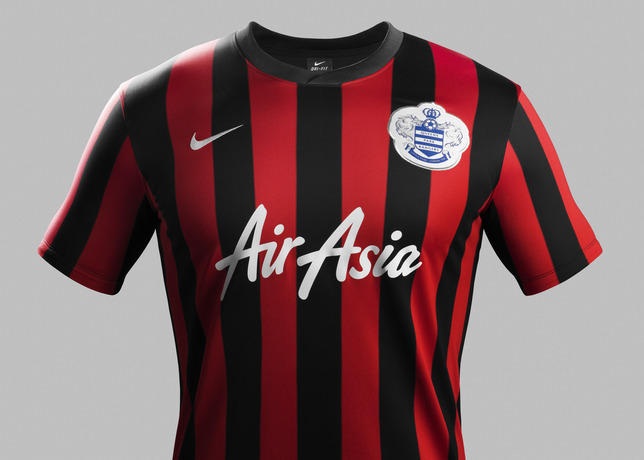 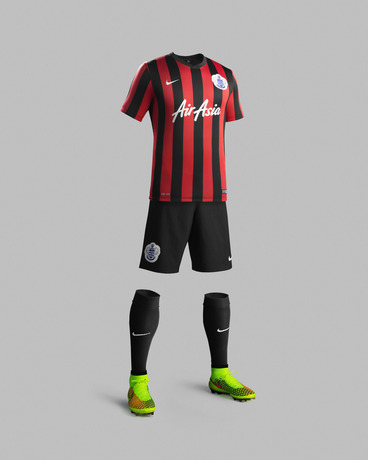 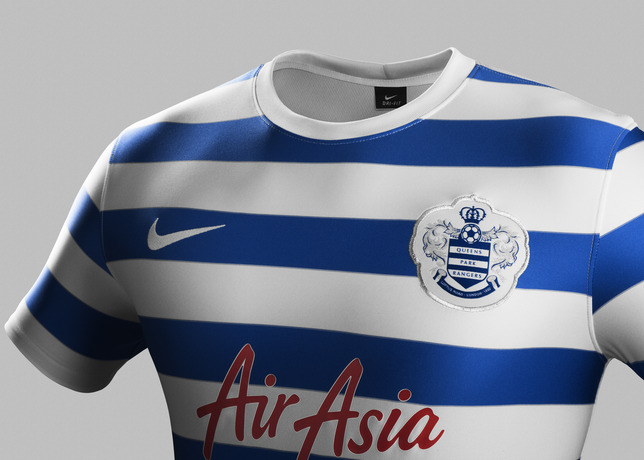 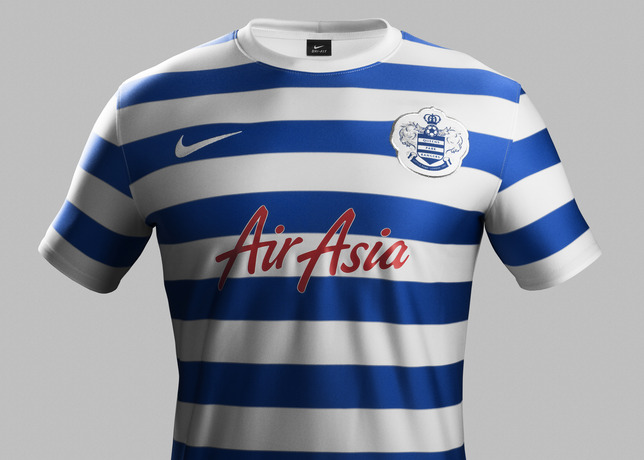 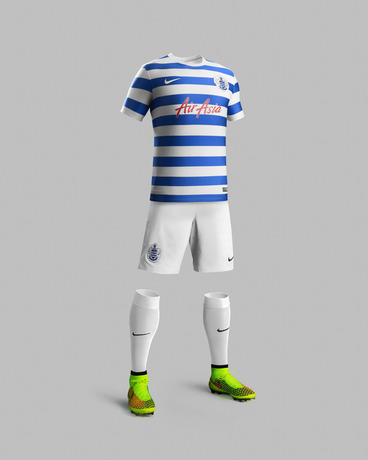 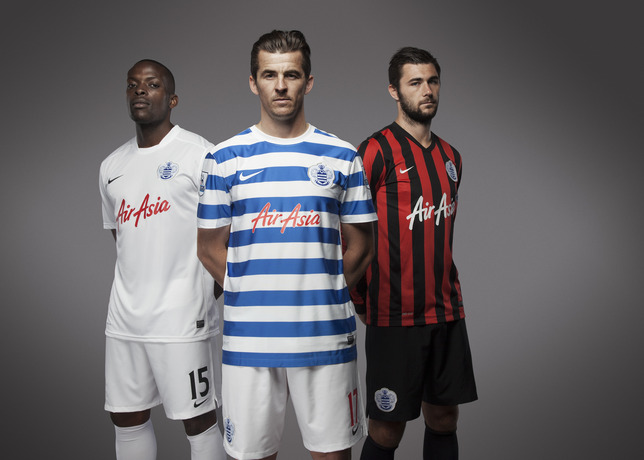 Snaps: See All The Action From The GTCrea8 UK Concert