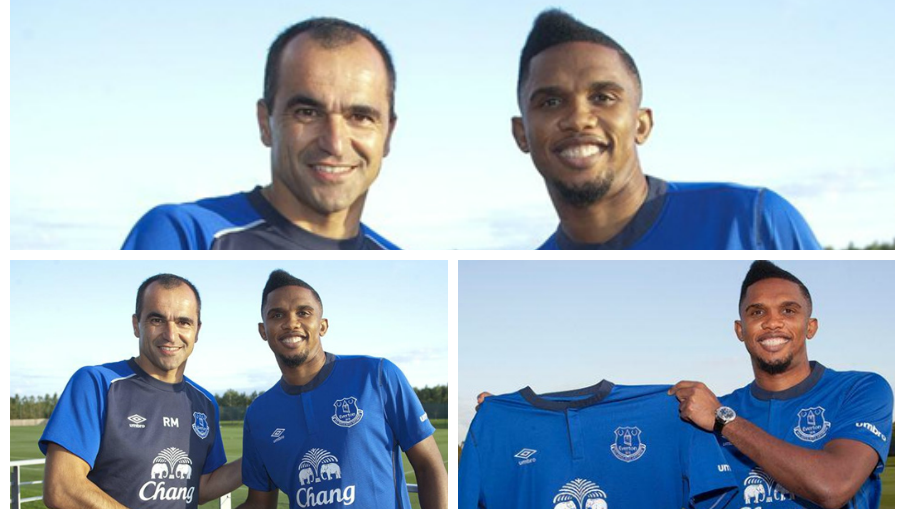 From one shade of blue to another.

Officially an @Everton player…!!! Let's get ready for a new and ambitious Challenge!!! pic.twitter.com/mDYn0R5XFy

Why Everton? In the player’s own words:

“I have been very impressed by the style of play Everton adopt. I could see straight away that at this club I will have the opportunity to play football.”