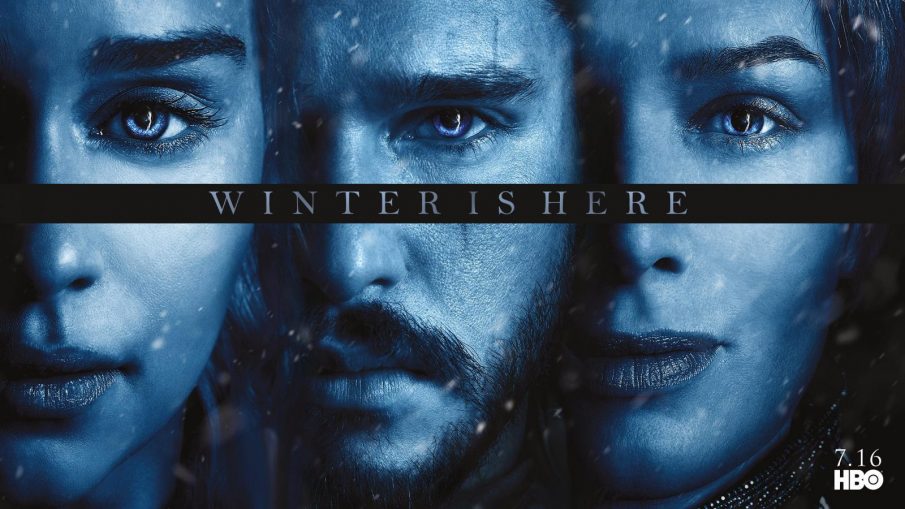 SPOILERS: Winter is finally here and this is an insight into what will happen…

We are here today to share in your joy that after way too many months of waiting, the 7th season of Game of Thrones has returned.

On Sunday we dressed up in warm clothes, had a hot cup of tea and braced ourselves because Winter had finally come.

For the next 6 weeks our lives will consist of us just waiting for the next #GameOfThrones episode. 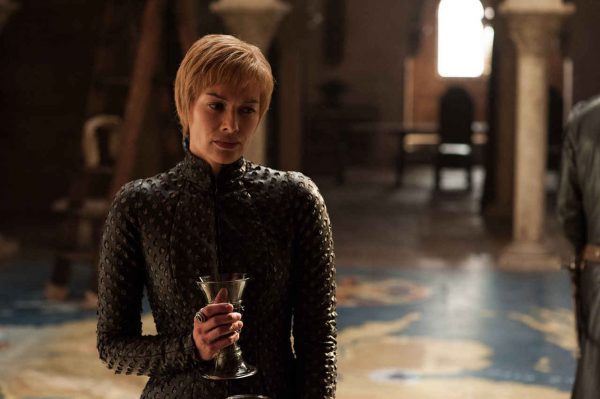 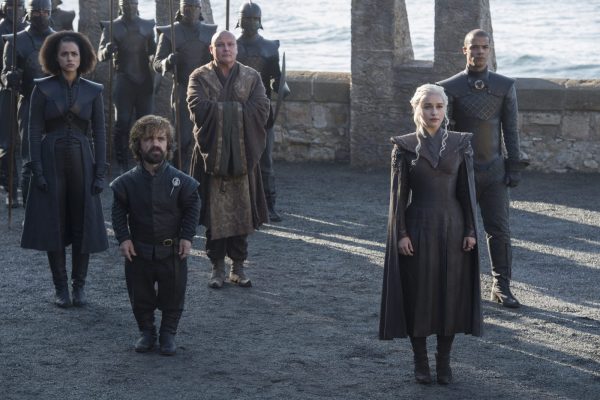 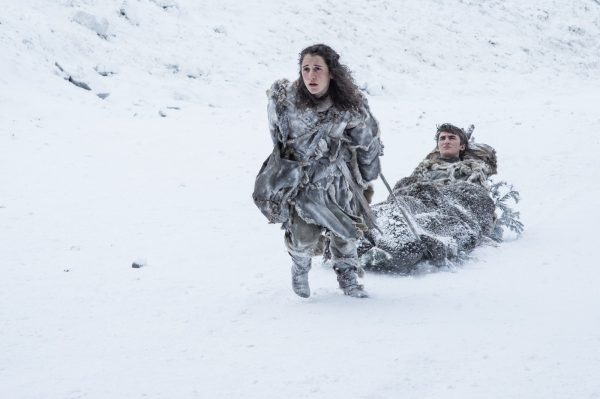 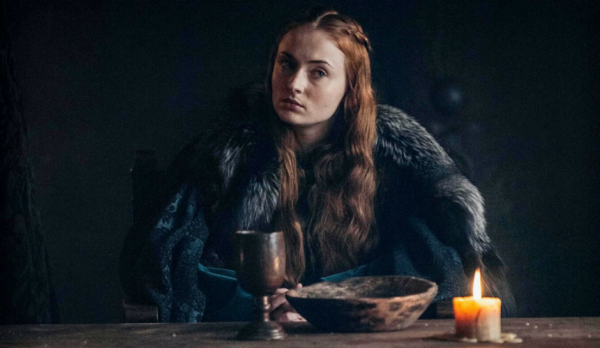 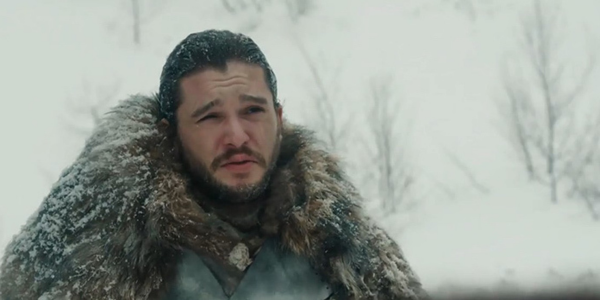 Did we mention that Ed Sheeran who we absolutely love for his song ‘Shape of you” featured in the episode as well. 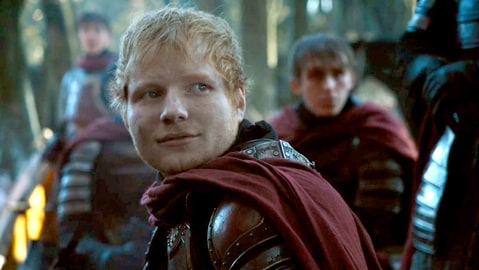 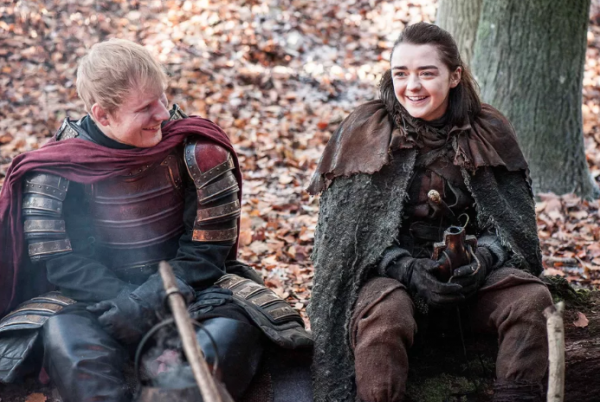 We’ll hold off on the remaining for now just to hear your own theories about Game Of Thrones.

The Wait Is Over, Winter Is Here !