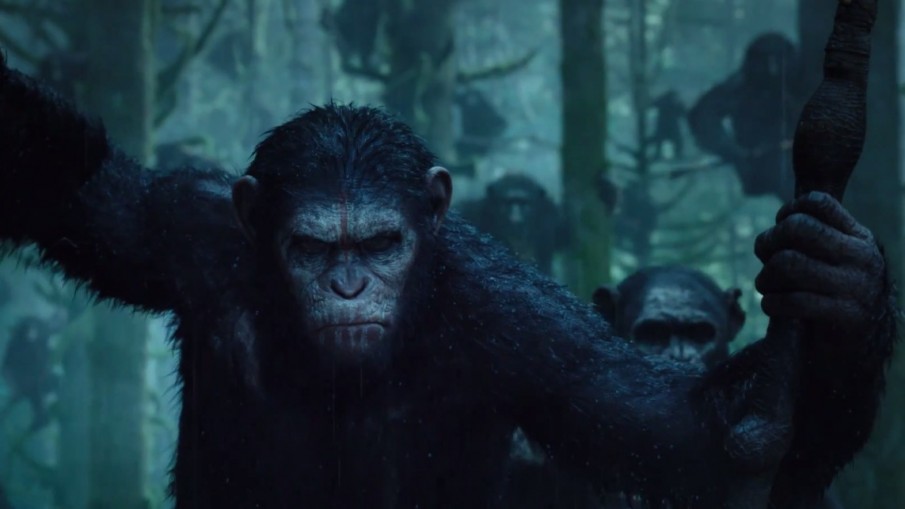 Are you ready for war?

With the global human population decimated by the deadly Simian flu and intelligent apes growing in number, the forthcoming sequel to 2011’s Rise of the Planet of the Apes paints a rather bleak future for mankind. Lead by Caesar, the apes find themselves on the path to war with a band of human survivors. Andy Serkis, Gary Oldman, Jason Clarke and Keri Russell star in Dawn of the Planet of the Apes, due out in cinemas worldwide on July 11.