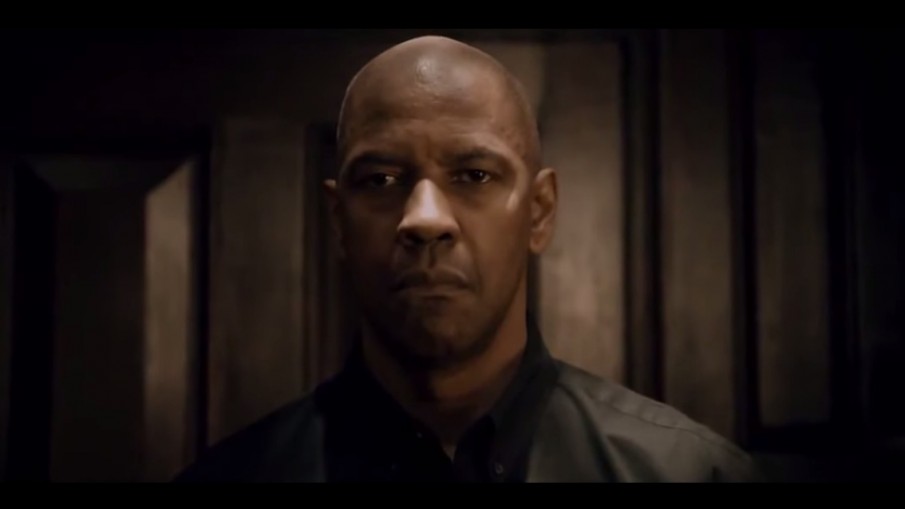 This Week In Epic Trailers: The Force Is Almost Awake