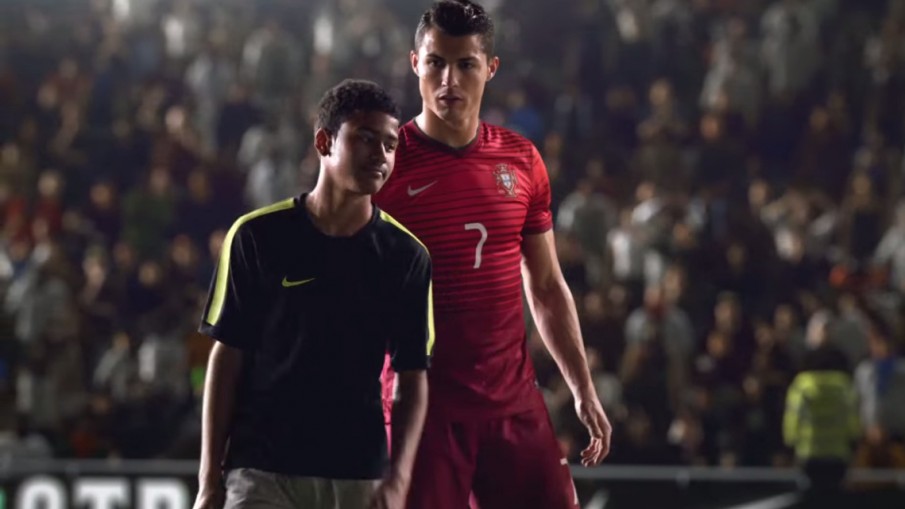 This is a new kind of epic.

Less than a month ago, Nike debuted a video ad for the Brazil 2014. Featuring Cristiano Ronaldo, Wayne Rooney and Neymar, the clip recreated the pressure that footballers feel before big games. We thought it was a good effort, but not good enough to top that great ad for the 2010 World Cup in South Africa. But that’s all in the past now. Nike’s latest ad, Winner Stays, changes everything.

Rewind: That Awkward Moment With Guardiola And Ribéry On Saturday