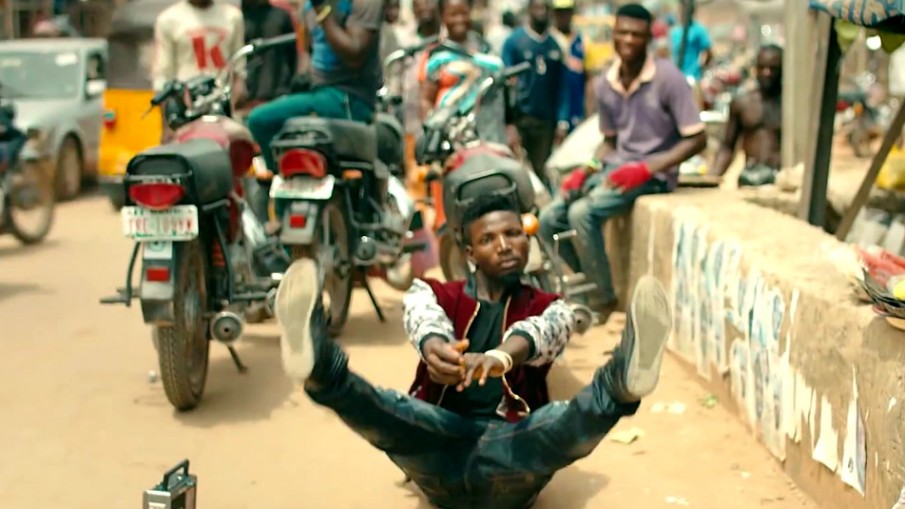 We haven’t seen dancing like this in a while.

Indomie, music producer and occasional singer Masterkraft’s collaboration with indigenous rappers CDQ and Olamide is a massive jam that has been making the rounds on Nigeria’s club scene since its release earlier in the year. The energetic track gets the video treatment it deserves in the form of this dance-heavy visual directed by Squareball Media’s Adasa Cookey.