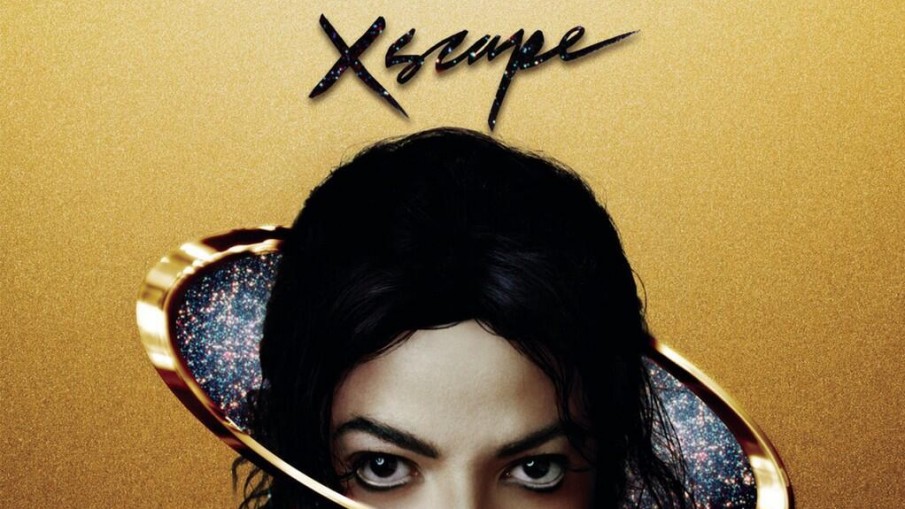 Following in Tupac’s undead footsteps, Michael Jackson came back to (a semblance of) life at last night’s Billboard Music Awards. Performing along a troupe of dancers, a hologram of the hitherto deceased King of Pop pulled off several of his familiar moves with uncanny accuracy in time to Slave To The Rhythm, a single off the already chart-topping posthumous album, Xscape. Somewhat unnatural, but we’re not complaining.

Watch The Late Michael Jackson Perform As A Hologram