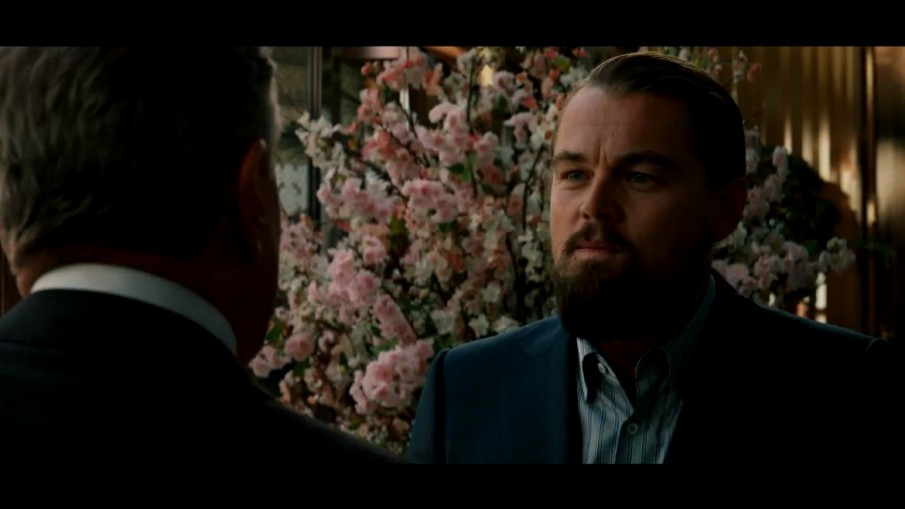 Things Get Steamy In Two New Episodes Of ‘Gidi Up’