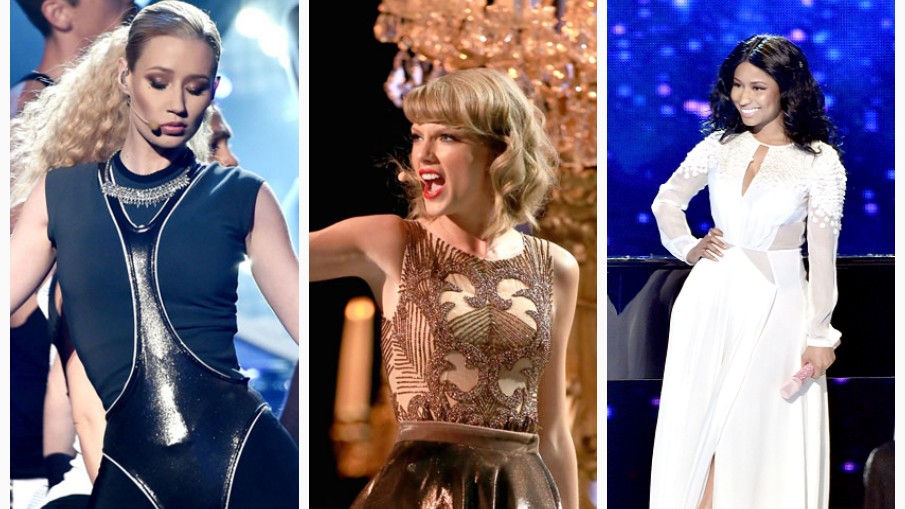 While most of us were sleeping in the wee hours of today, some of the world’s biggest music stars were snatching up honours and rocking the stage at the 2014 American Music Awards which held at the Nokia Theatre L.A. Live in California. In the biggest news from the show, Australian rapper Iggy Azalea beat hip-hop heavyweights Eminem and Drake to the Favourite Rap/Hip-Hop Album award and Lil Wayne debuted his latest track, Start A Fire, featuring Christina Milian. Watch performances by Iggy Azalea, Ariana Grande and Sam Smith below.