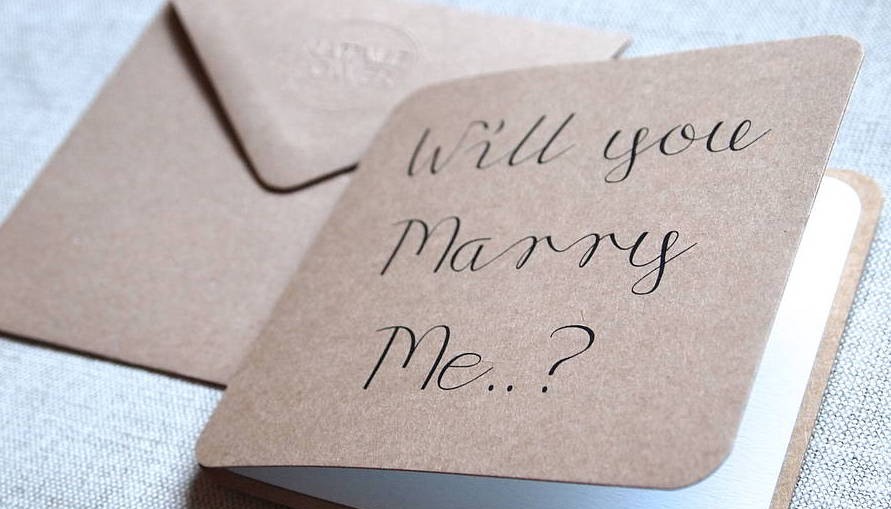 Guys, it’s probably still a little early for you to start thinking too deeply about marriage, but there’s no harm in honing your proposal skills now. Jack Hyer, a self-styled globetrotter, made his girlfriend a phenomenal proposal video with footage shot in twenty-six countries over four years of dating and surprised her with it on the night of their university graduation. Way better than proposing in a cinema.

5 Cool Videos To Get Your Weekend Started

Five Videos You Must Watch This Weekend