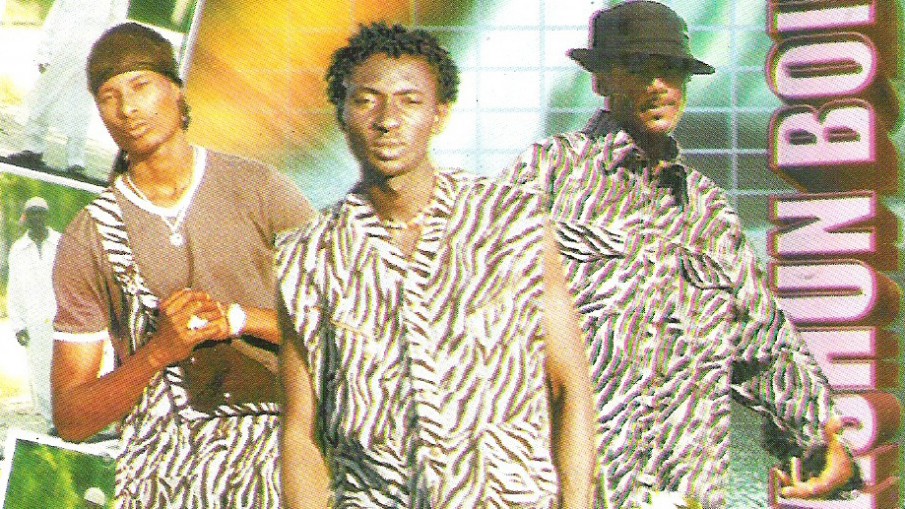 In the early 2000s, Blackface, Faze and Tuface Idibia—known collectively as the Plantashun Boiz—dominated the Nigerian music scene, leading the rise of hip hop and R&B in the country. After releasing two records on the Dove Entertainment imprint, the trio broke up in 2004 with each member going off to pursue a solo music career. The split birthed one of the most popular feuds in the history of Nigerian music.

This revealing documentary from Fabulous TV digs deep into the circumstances surrounding their falling out, with several key figures weighing in on the truth behind the Plantashun Boiz saga.

One Response to “Why Did The Plantashun Boiz Break Up?”

Why Did The Plantashun Boiz Break Up?